Issue:
An end user seemed to be missing the entire Accounts Receivable module (Figure 1 below) in AX 2012.

Thought process:
My first thought was that the issue was security: if the user doesn't have permissions to any of the menu items under that module, the module won't show up. The issue is that the user was a power user and should obviously have access to almost all objects under AR.

The giveaway:
A key indicator that the issue was specific to a single user; other users with the same role were able to to see it. That means it must be something else outside of security.

Solution:
The solution was that the module was unintentionally hidden. Make it visible (or hide it!) by going to File > 'View' > 'Modules' > Uncheck/Check the appropriate module(s) (Figure 2 below). When they are checked, they are visible. If they are unchecked, they are not visible. Once rechecking the AR module, we can see the module is back in place (Figure 3 below)

Note: This is a great way to hide modules that users may not need. It can simplify the modules list for end users who really only need to see specific things. For example, a retail power user may need to see customers, workers, etc. Since those example objects also exist in the AR, sales and marketing, and HR, the user will see the AR, Sales&Marketing, HR, and Retail modules. Since the user can get to everything they need in the Retail module, they may not want to see those other three modules. By hiding the other modules on a user by user basis, it will simplify their view of the system and seem less cluttered. 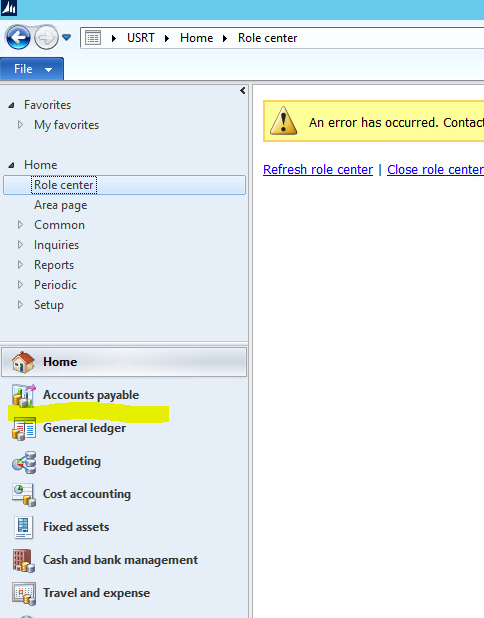 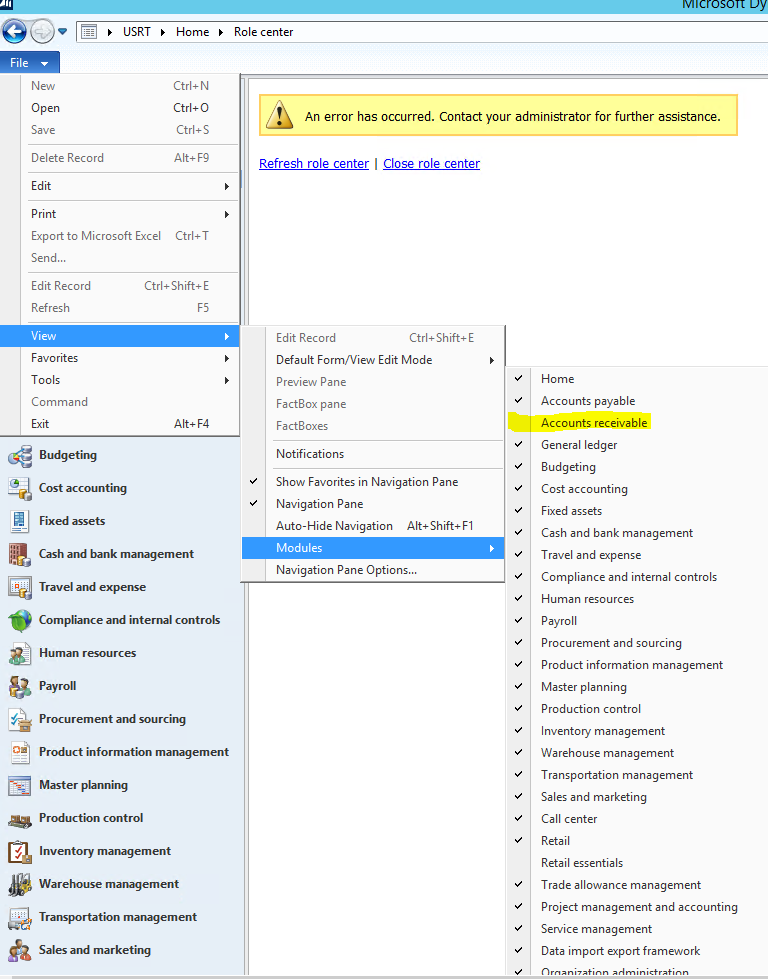 Figure 2 - The accounts receivable module is unchecked, meaning that it is hidden. 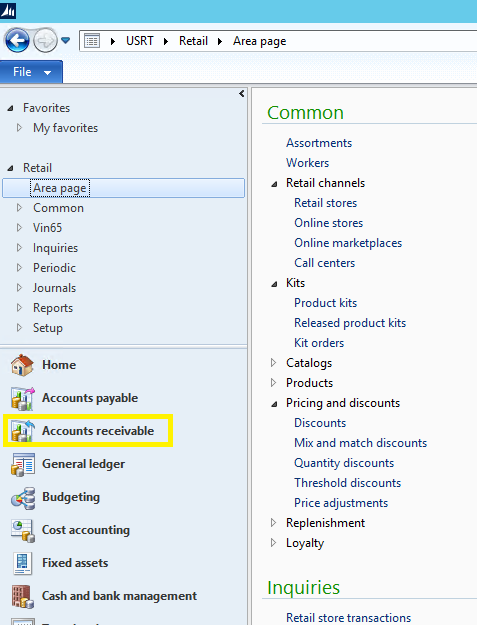